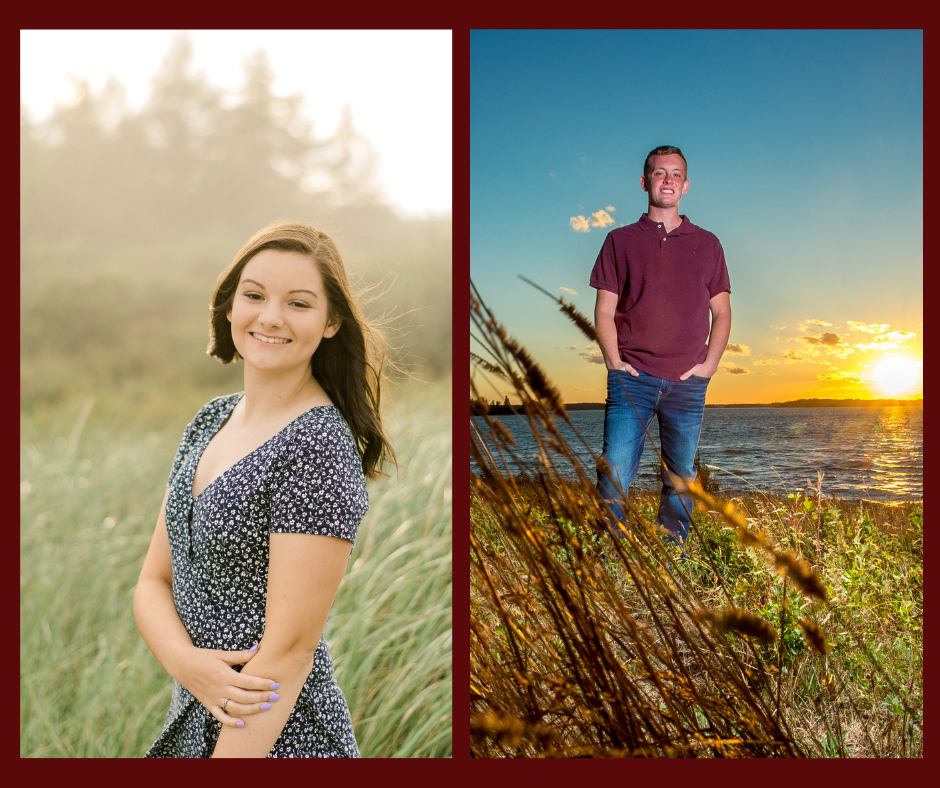 Principal MaryEllen Day is pleased to announce the honor parts for the class of 2021 at Narraguagus Jr/Sr High School in Harrington. Valedictorian is Riley Grant, daughter of Russell & Sarah Grant of Addison. Salutatorian is Brantley Kane, son of Daniel & Melinda Kane of Addison. 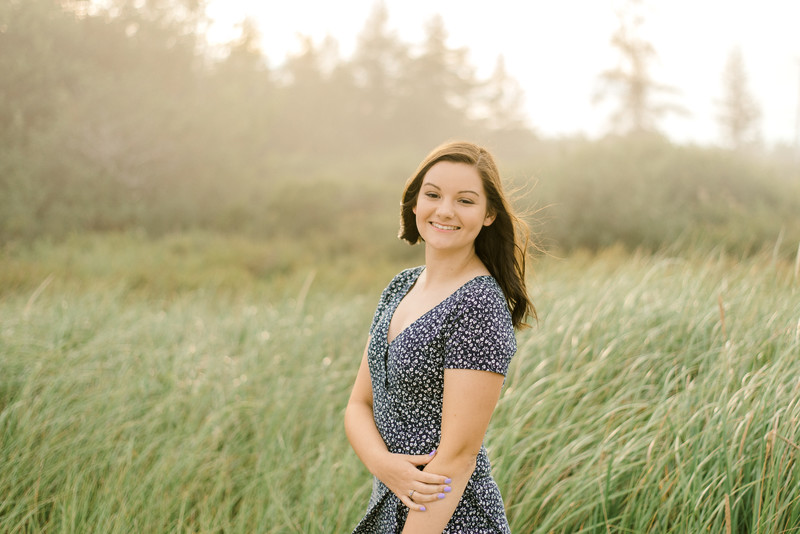 Riley Grant is a member of the National Honor Society, a participant in the Olympia Snowe Women’s Leadership Institute, and an EdGE GearUp mentor. She received the Golden Apple Award, the Phi Betta Kappa Award, the Maine Principals Association Principal’s Award, as well as numerous individual class awards. During her years at Narraguagus, Riley has been an integral part of the volleyball, basketball and softball teams, being named a PVC All-Academic All-Star in all of the sports and a DAC All-Star in volleyball for the past two years and selected for the All-State Class C second team as a junior. She plans to study Pharmacy in the fall at Husson University. 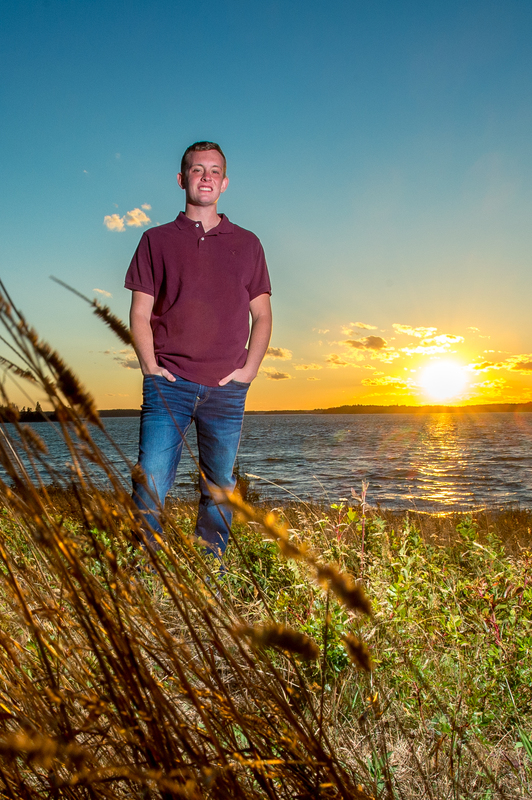 Brantley Kane is a member of the National Honor Society. He received the Golden Apple Award and numerous individual class awards. During his years at Narraguagus, Brantley has been a valuable asset to the soccer, basketball and baseball teams. He was the DAC Player of the Year in soccer as well as a PVC All-Star. In basketball, he was a DAC All-Star and a McDonald’s All-Academic Player. In baseball, he was named a DAC All-Star. He plans to study Marine Engineering Operations in the fall at Maine Maritime Academy.